What's on your mind?

Kay/o: You get shut down in the open and your teammate is nowhere near

Skye: Deploy seekers, one finds enemy right behind you

Cypher: The next cinematic

If there is none, I'd be willing to host it!

Duelists
Controllers
Initiators
Sentinels
I main & not main all 😎

The VALORANT Wiki now has its own Twitter, @valwikiofficial!

Be sure to give it a follow for the latest updates and info for both VALORANT and the wiki.

Pulls out a ball of smoke. Press the activate button to change mode from delayed and immediate. Delayed allows for Ghost to activate from anywhere on the map. Immediate will instantly activate as soon as it hits a wall of floor. (Delayed will automatically go off after 15 seconds or after Ghost dies).

Creates a non-collision wall of smoke. If an enemy passes through it, they will get near sighted for 5 seconds. If enemy utilities pass through it that has health, it will immediately be destroyed.

Placed down a small cube emitting small lightning and a little bit of smoke, when you take damage, Ghost is automatically teleported and no damage is taken. (When ability active, Ghost is slightly radiating lightning and smoke, but it is barely visible from a medium distance).

When activated, Ghost becomes invulnerable, and becomes a puff of smoke, tripling his movement speed for 8 seconds, as well as gaining an attack that slows enemies hit by 30%. When Dissipate is active, Ghost cannot receive healing, use guns, attack with knives, but gains the ability to pass through walls.

Backstory: After the First Light, Ghost fled into an underground city. He was only a child at this time, so he grew up down there, wandering the streets and hardly being able to survive. At the age of 12, he started learning more about their powers. This did cause much unwanted attention and he was often attacked by gang members. He fled the underground at the age of 20 and saw a chunk of the city floating in the air, with smaller parts coming from the ground and floating up. Seconds later, explosions, gunshots, fire, what appeared to be poison, and much more started coming from the island. Before Ghost could process all of this, a chunk of the ground he was standing on started flying up at a rapid pace, making jumping off an invald option. Soon he was on the floating land. As soon as he arrived, a girl with white hair came flying from a corner and immediately started shooting at him, but an aqua wall appeared from the ground in front of him and another strange woman showed up, grabbed his arm, and got him out of there just before any bullets could hit him. “Brimstone, a radiant is stuck up here”, “What? We sent all the residents down though”, “Well looks like he got sent back up or something”, “well im kind of busy at the moment Sage! Watch them or something” ''Okay”. “Sage” Then handed Ghost a pistol and told him to stay close. *Battle that i'm too lazy to type* Sage and Brimstone told him to come with them. Cipher then interrogated him and then Brimstone recruited him to help them stop mirror earth, He accepted

1: In the beta did omen had the ability to move when using shrouded step?

2: Does omen's paranoia grow in size?

3: Can you change paranoia speeds?

A bird I named Wales has just died. Rest In Peace, Wales.

Do you think this could become the wiki’s official icon?

(also yes it is a transparent png) 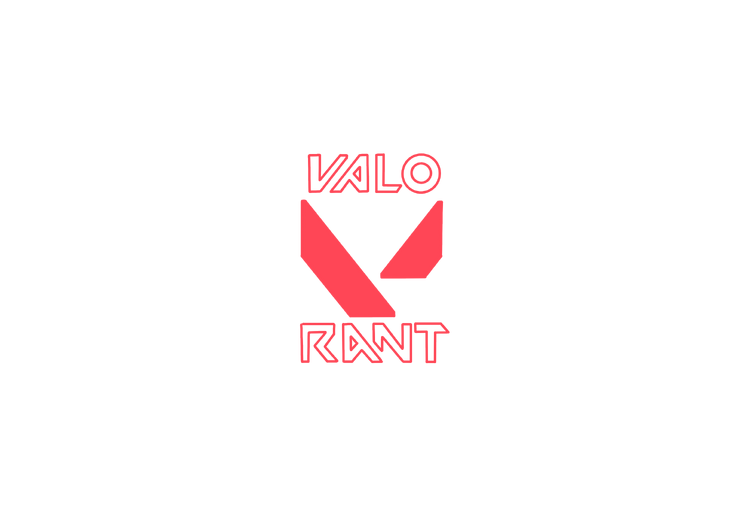 A couple days ago I heard an agent say "Seek strength, the rest will follow". I'm pretty sure Omen said it but when I looked his voicelines up there wasn't any voiceline that said that. Have any of you guys heard that quote said by an agent before or am I going delirious 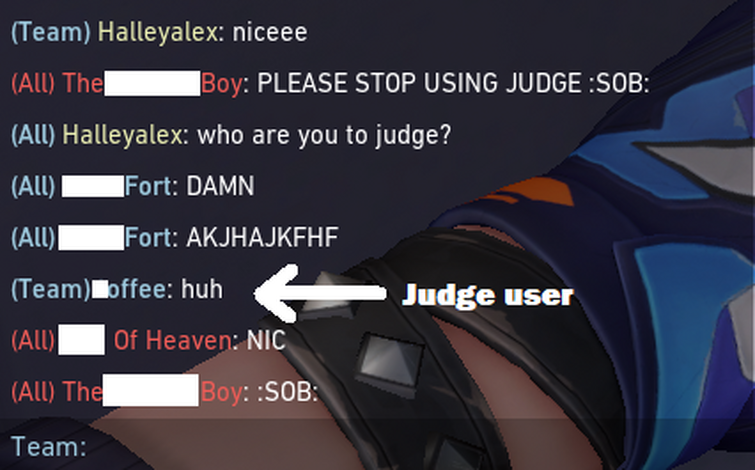 Should we try and put that information on Chamber's page somewhere?

Phoenix: Run It Back ends and someone is knifing you

Cypher.2: No one will give you a corpse