Breeze is the sixth map to be released in VALORANT.

A Site has an impenetrable, indestructible mechanical door leading into A Hall that can be opened and closed using switches on either side. The door is closed at the start of each round.

Towards the Attacker side of Hall is a one-way chute (also known as a 'vent') that can be used to go to Mid. 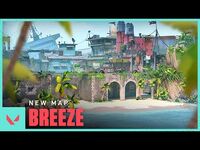 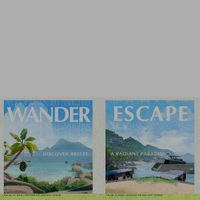 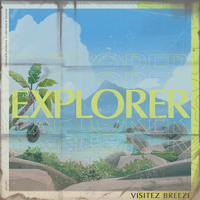