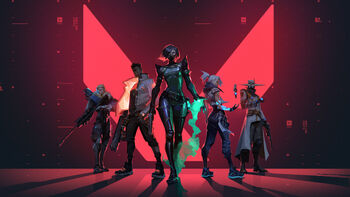 The Closed Beta is a period when players could play the game in beta stage. While in the Beta stage, software is generally functional but many features are either missing or incomplete. The focus of testing in beta stage is reducing the impact of glitches and bugs to users when the game is released publicly, and often incorporates usability testing. The process of delivering a beta version to the users is called beta release and this is typically the first time that the software is available outside of the organization that developed it.

Twitch streamers that participated in Valorant Bootcamp were given access as well as the ability to distribute access via Twitch drops. Drops occurred on April 3, 2020; then again on April 7, 2020 onward until the end of the Closed Beta.[1]

Distribution was random and determined by game accounts. Players needed to watch a minimum total of two hours of Valorant streams with drops enabled, after which they were eligible for access even when not watching. More watch time increased selection chances with diminishing returns.[2]

Valorant Points purchased during the Closed Beta were refunded at release, along with an additional 20% of the points as a bonus for participation. Players also received exclusive cosmetic items.[3] 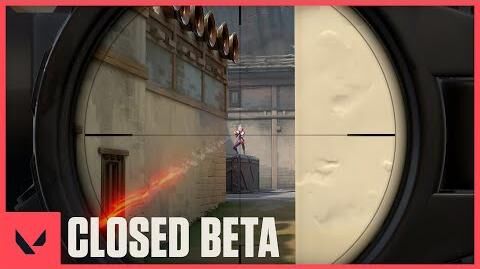 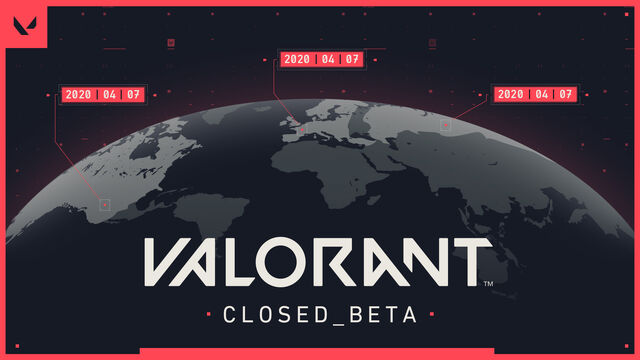 Retrieved from "https://valorant.fandom.com/wiki/Closed_Beta?oldid=4783"
Community content is available under CC-BY-SA unless otherwise noted.