Split (codename Bonsai) is a launch map in VALORANT.

"If you want to go far, you’ll have to go up. A pair of sites split by an elevated center allows for rapid movement using two rope ascenders. Each site is built with a looming tower vital for control. Remember to watch above before it all blows sky-high."

Split was the first map to use ascenders. There are three sets on the map: 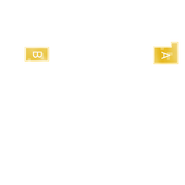 Split in Development: Attacker Side 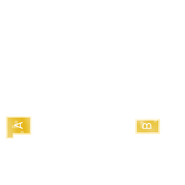 Split in Development: Defender Side 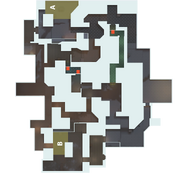